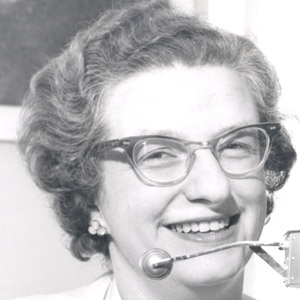 Executive NASA astronomer who discovered that stars made of helium and hydrogen moved faster than other stars. She received the Federal Woman's Award in 1962.

She started an astronomy club that met once a week when she was eleven.

After working for NASA for 21 years, she worked to help the Goddard Space Flight Center until 1997.

She was born to geophysicist Irwin Roman and music teacher Georgia Smith Roman.

Her group worked on the Hubble Telescope, which was named after Edwin Hubble.

Nancy Grace Roman Is A Member Of