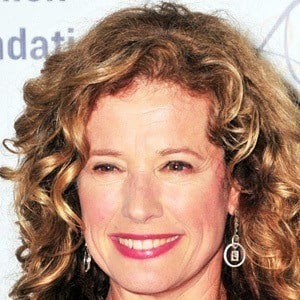 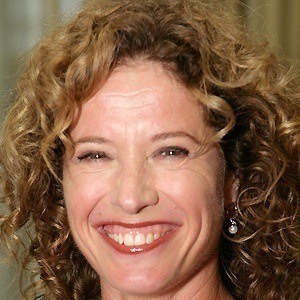 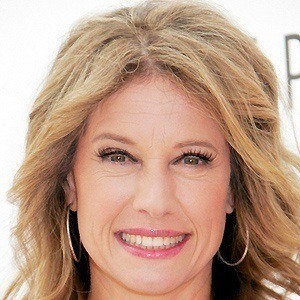 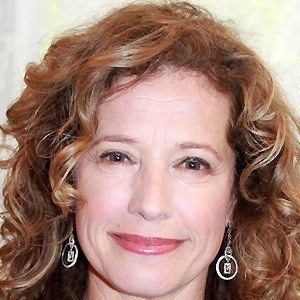 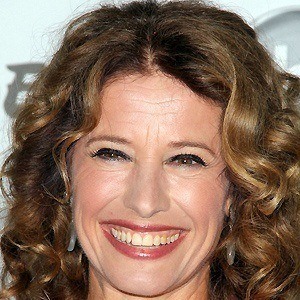 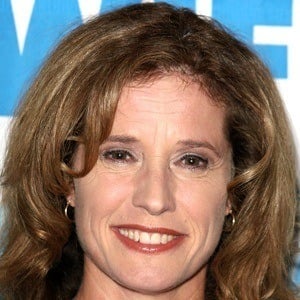 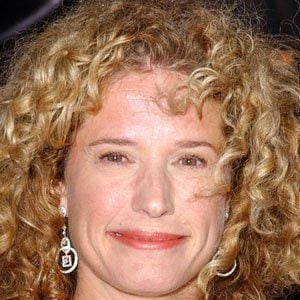 She had her first acting role on the film Malice in Wonderland in 1985.

She played Chris Connor for three seasons on the CBS sitcom Becker.

She got married to Robert Fried, the head of Savoy Pictures Pictures, in 1994. The couple had two sons together.

She had a role in the comedy film Bogus, which starred Whoopi Goldberg.

Nancy Travis Is A Member Of