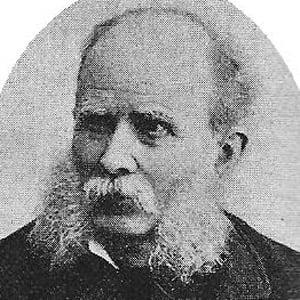 Spanish intellectual, artist and engineer who invented the world's first submarine that could stay submerged with its own air supply. He made his first dives with his sub, which was named Ictineo I, during the summer of 1859.

He attained a law degree in Barcelona in 1845 but never practiced law.

He was not the first person to invent a submarine, but he did create the first fully functional one, which he he hoped would be used to help Spanish divers find coral.

His father worked as a cooper.

His invention inspired Jules Verne to write '20,000 Leagues Under the Sea' and based the fictional Nautilus sub on Narcis's design.

Narcis Monturiol Is A Member Of