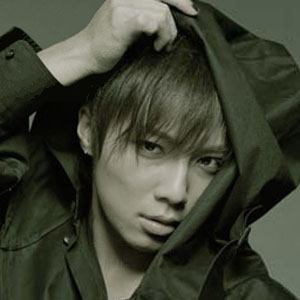 Japanese actor in television and film who has starred in the television drama, Gokusen in 2002 and the film, Oboreru Sakana in 2001.

He dropped out of school to start a career in acting and debuted on stage in the 2000 production of Horobikaketa Jinrui, Sono Ai no Honshitsu to wa playing the role of Kane.

He designed a line of clothing in 2003 and became a fashion icon when he won the 2005 Crystallized Style Award.

His parents divorced when he was young and eventually his mother passed away when he was in junior high school, which led to him and his brother being raised by their grandmother.

He is a famous Japanese actor like Koji Seto.

Narimiya Hiroki Is A Member Of