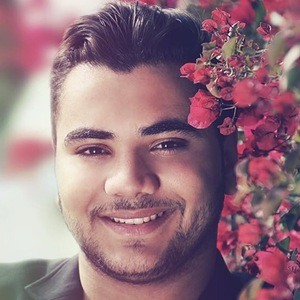 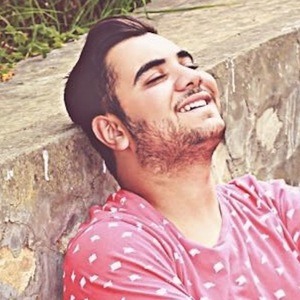 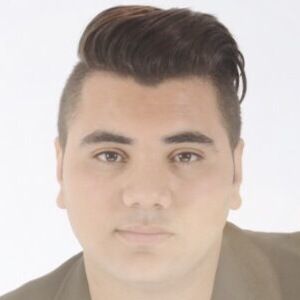 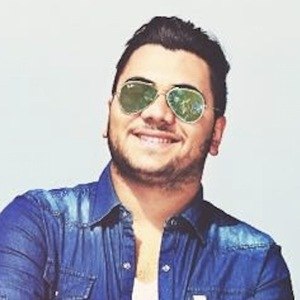 Tunisian singer who has released tracks such as "Hob Al Ghalaba." The music video for his song "Mousiba" has been viewed over 450,000 times on YouTube. He appeared on the 11th season of Star Academy in 2015-16.

One of his earliest releases was the track "Law Bedoonek" which came out in 2016.

He and Saber Rebai are both popular singers from Tunisia.

Nassim Raissi Is A Member Of