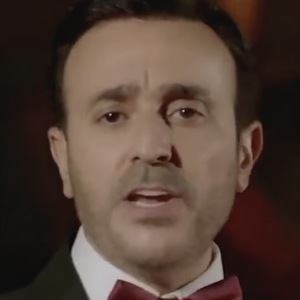 Most well known for his song "Sidi Mansour," this Tunisian vocalist recorded close to ten albums during the first decade of the 21st century and also toured internationally.

He began singing at the age of twelve and had launched his professional music career by the age of seventeen.

A native of Sfax, Tunisia, he grew up in a musical family that included a singer brother and an instrumentalist father.

Rebai and FR David are both well known singers from Tunisia.

Saber Rebai Is A Member Of