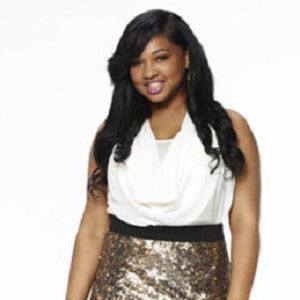 Bad Girls Club alumnus from seasons 7 and season 1 of Bad Girls All-Star Battle. She also goes by the name Stasi and earned the nickname of The Powerhouse.

She was a shy girl when she was young. She was 23 years old when she began filming for Bad Girls Club.

She was removed from the Bad Girls house in the season finale of season 7 due to a physical altercation with Shelly Hickman.

She was born and raised in Sacramento, California. She has a younger brother who she refers to by the name Juice. She has one daughter with her husband, Rob.

She and Julie Ofcharsky starred on the same season of Bad Girls Club.

Nastasia Townsend Is A Member Of