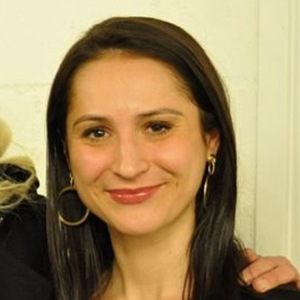 Entrepreneur who is known for being the CEO of Symposium Stockholm and Brilliant Minds, both being tech-based conferences in Sweden. She is also known for documenting both her work and her life to Instagram where she has over 220,000 followers.

She first began living in Sweden in 2011. Starting with a focus on gender equality and sustainability, she ventured into tech as a challenge, it being one of the most competitive industries in Sweden.

She was interviewed and featured in profiles on a range of different press websites including Visit Sweden as well as the Huffington Post and Thrive Global.

She married Mark Brzezinski in 2008 who became the U.S. ambassador for Sweden in 2011.

She posted a photo with Arianna Huffington at the Spotify headquarters to her Instagram in June of 2018.

Natalia Brzezinski Is A Member Of