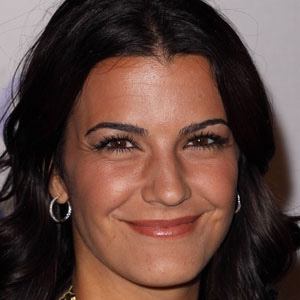 Sitcom actress who appeared on television series such as Saved by the Bell, Raising The Bar, and Pacific Palisades.

She was discovered by a talent agency at a fashion show, and with that she had her first big break.

She played Chloe Davis in the 1997 season of 90210, and her character sang at the Peach Pit After Dark.

She starred on Saved by the Bell: The New Class, alongside Sarah Lancaster.

Natalia Cigliuti Is A Member Of