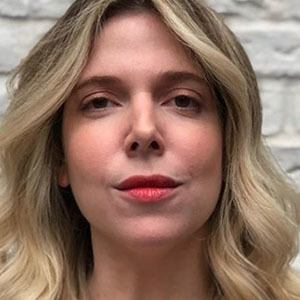 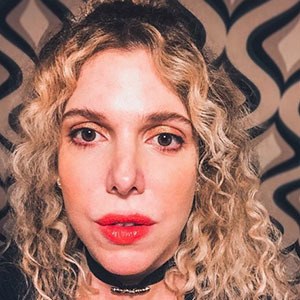 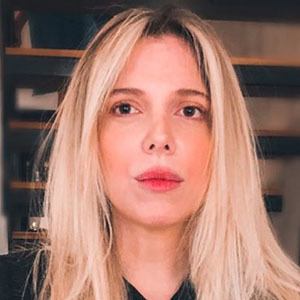 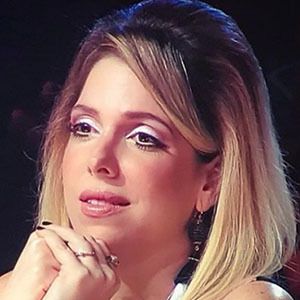 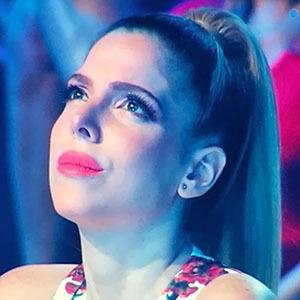 Screenwriter and actress who is known for having penned several different television series including Fred e Lucy in 2014 and Adoravel Psicose in 2010. She is also known for starring in the programs as well.

Her writing career first began in 2011 when she was hired as a staff writer for the television series Zorra Total. In 2013, she switched over to work in the writers room for Junto & Misturado. In 2010, she worked as the creator and head writer behind the series Adoravel Psicose.

She was nominated for an Extra Television Award in Brazil for her performance in the 2011 series Macho Man. She also appeared in an episode of Programa do Jo in October of 2011.

She was born and raised in Brazil and shared a photo with her mother to Instagram in February of 2018.

She worked with Ana Maria Braga on the television series Junto & Misturado.

natalia klein Is A Member Of