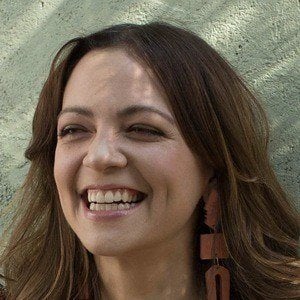 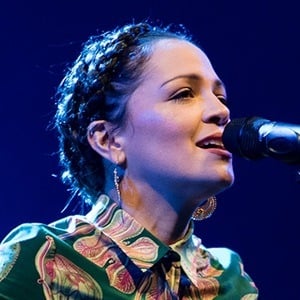 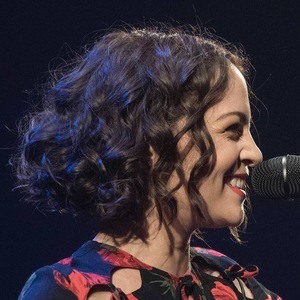 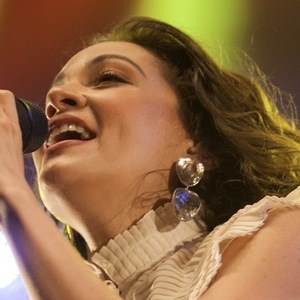 Prominent Mexican singer, composer and producer who has won a total of 13 Latin Grammys. She's considered one of the most influential artists of the 2000s in Latin America. Among her greatest hits are "Tú Sí Sabes Quererme," "Hasta la Raíz" and "Nunca es Suficiente."

She began singing in a Mariachi band when she was 10 years old. She attended the Academia de Música Fermatta, where she was classmates with Ximena Sariñana.

She released her second studio album Casa as a member of the band Natalia y La Forquetina. She was joined in the band by César Chanona, Alonso Cortés and Yunuen Viveros. She collaborated with Miguel on the Oscar-winning song "Remember Me" from the 2017 film Coco.

Her father is the well-known musician Gaston Lafourcade and her mother is pianist María del Carmen Silva.

Natalia Lafourcade Is A Member Of