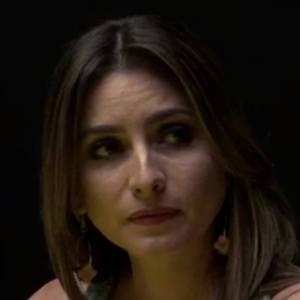 Costa Rican television host and presenter who is known for her hosting roles on both radio and television. She is best recognized for her work with the Repretel network as well as with Monumental Radio.

She is also known for her range of impressions including of Laura Chinchilla and Shakira.

While born in San Jose, she was raised in Aserri. She has a daughter named Amanda.

Natalia Monge Is A Member Of