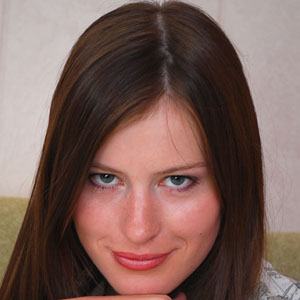 Russian chess Grandmaster who is one of the highest ranking female players in the world.

She learned to play chess from her grandfather at the age of five and she won the Russian Girls under-14 National Championship in 1998.

Her first tournament win was in checkers not chess and she has won the European Chess Championships among girls on three separate occasions.

Her family was highly encouraging in her pursuit of chess, helping her to become a child prodigy.

She can easily be compared to Grandmaster Alexandra Kosteniuk.

Natalia Pogonina Is A Member Of