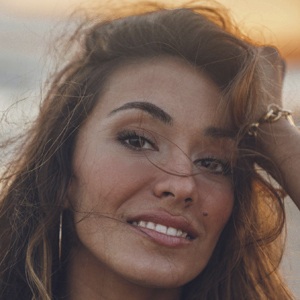 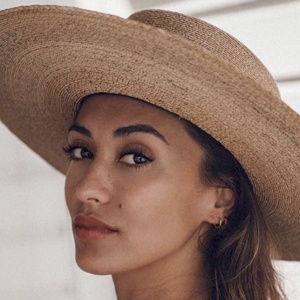 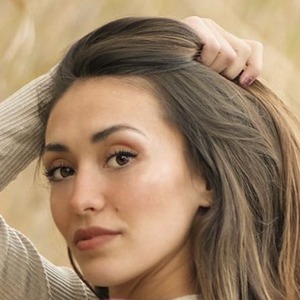 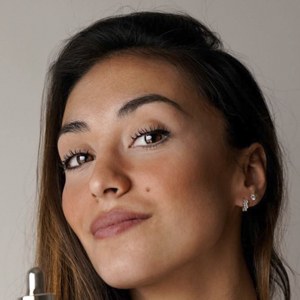 Spanish rhythmic gymnast who is recognized for having been a member of Spain's National Team of Rhythmic Gymnastics. She was a five-time champion in Spain's individual competitor categories.

She began practicing rhythmic gymnastics at the age of 6.

In 2016, she competed in the World Cup event held in Guadalajara, Spain.

Both she and Alejandra Quereda competed for Spain's National Team of Rhythmic Gymnastics.

Natalia García Timofeeva Is A Member Of