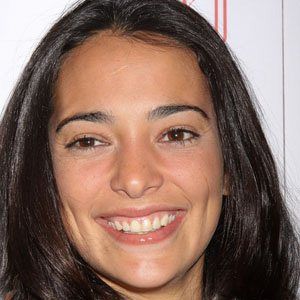 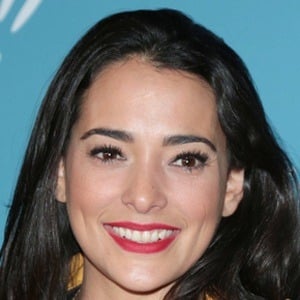 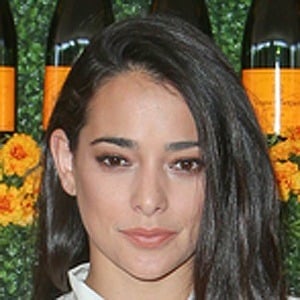 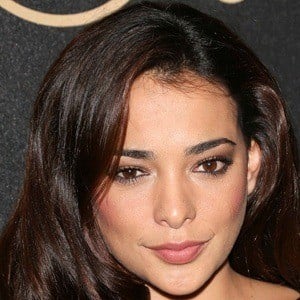 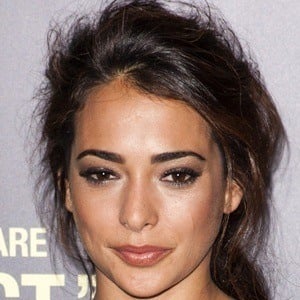 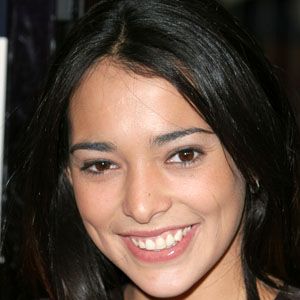 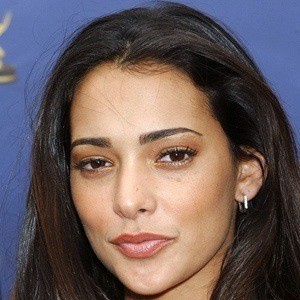 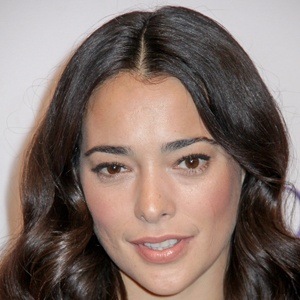 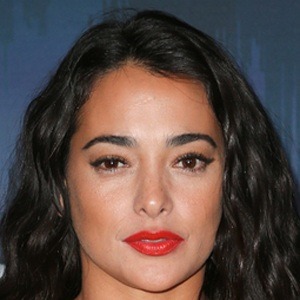 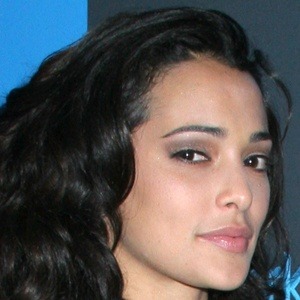 Cuban-American actress and model who first attracted attention as the face of JLO by Jennifer Lopez. She has starred in several television shows, including CSI: NY, Under the Dome, and APB.

She starred as Michelle Miller on the telenovela Fashion House, which was one of her earliest acting roles.

She starred in the crime drama Detroit 1-8-7 as Detective Ariana Sanchez, and was chosen for a role on the comedy Chuck before her character was written out.

She loves dogs and is an advocate for bully breeds; she owns two Pit Bull Terriers and two American Bulldogs.

She appeared in Pitbull's music video for "Rain Over Me" as well as Justin Timberlake's video for "Senorita."

The I-Land
Under the Dome
The Crossing
More