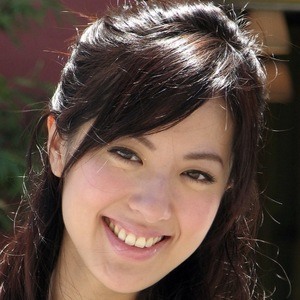 Next TV Award winning television and film actress who is predominantly recognized for her work on A Fist Within Four Walls and All That Is Bitter Is Sweet. In 2017, she landed a role on My Unfair Lady.

She worked as a model prior to being cast in her first role and she took courses at a Methodist College.

She appeared in a supporting role in the film Out of Inferno.

She is the daughter of Tong Got Seung Ping.

Both she and Louis Koo were cast in the film Out of Inferno.

Natalie Tong Sze-wing Is A Member Of