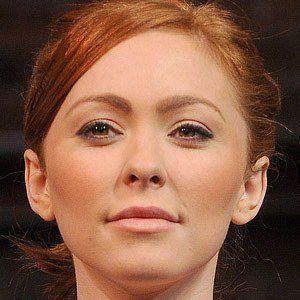 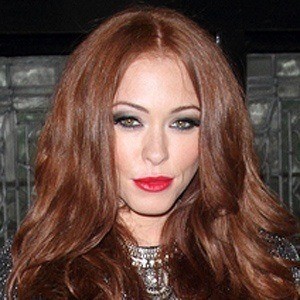 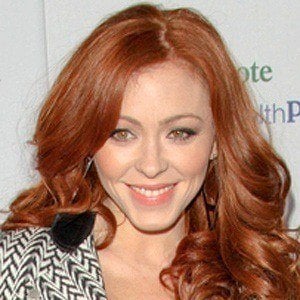 One-third of the UK pop group Atomic Kitten who later became a TV celebrity on many UK reality competition shows.

She began singing at age twelve in the Starlight Show Group and was offered a place in Atomic Kitten after Heidi Range left the group early in their formation. With them, Hamilton released three albums and nineteen singles.

She was in the celebrity edition of Come Dine With Me, Celebrity Mr. and Mrs., Celebrity Weakest Link, and others, raising money for her favorite charities.

Kerry Katona was her bandmate with Atomic Kitten and followed her into celebrity reality TV.

Natasha Hamilton Is A Member Of