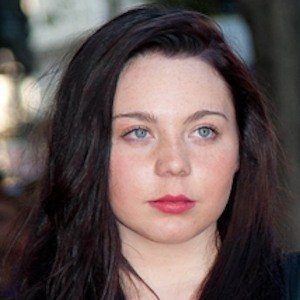 English actress most well known for bringing to life Holli Vavasour in the BBC comedy Some Girls.

She earned her first acting credit in 2011 in the film Attack the Block.

In the 2013 film How I Live Now, she appeared alongside Saoirse Ronan and Tom Holland.

She has a son named Cayden.

She is joined in the cast of Some Girls by Adelayo Adedayo and Alice Felgate.

Natasha Jonas Is A Member Of