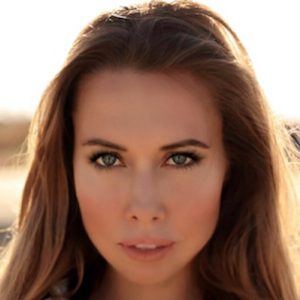 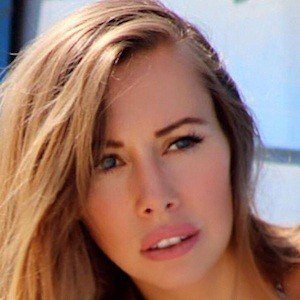 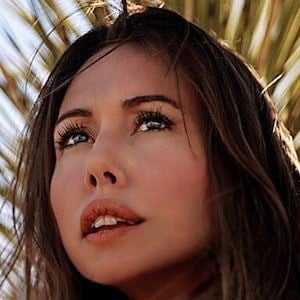 Los Angeles-based media composer and singer-songwriter whose original song "Oko Plavo" took 4th place at the "Beovizija" music festival for Eurovision. She has composed scores for movies and released a number of original singles.

She graduated from the Berklee College of Music in addition to getting her master's degree in music composition from the Music Academy in Serbia.

Away from music, she enjoys surfing, tennis, writing movie scripts and acting. She has numerous minor acting roles to her name.

She was born in Serbia before moving to the United States.

She had an uncredited acting role in the Martin Scorsese film The Wolf of Wall Street as a singer.

Natasha Key Is A Member Of