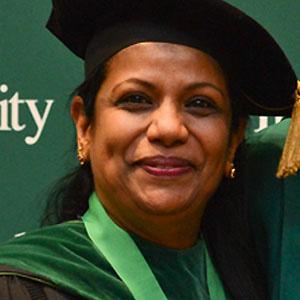 American poet who was appointed United States Poet Laureate in 2012. She received the Pulitzer Prize for a 2006 poetry collection entitled Native Guard; her other works include Bellocq's Ophelia and Thrall.

She served as director of the Emory University Creative Writing Program.

Her father, Eric Trethewey, also had a career as a poet. Her mother, Gwendolyn Ann Turnbough, was murdered in 1985.

Natasha Trethewey Is A Member Of