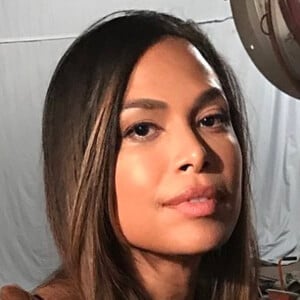 Screen actress and Wonderbra model best known for her work on an NBC adventure series called She Spies. She also appeared on the Nickelodeon family series Romeo! and on the Fox Family sitcom So Little Time.

In her mid-teens, she made her television debut on Saved by the Bell: The New Class.

Competing under her married name of Natashia Blach, she was one of the Top 50 contestants on American Idol's seventh season.

In 2001, she shared the small screen with twins Mary-Kate and in So Little Time.

Natashia Williams Is A Member Of