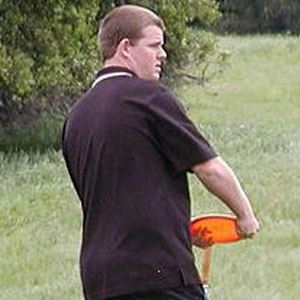 He was a four-year basketball player at Soquel High School.

He has his own brands of signature discs called Nuke, Force and Titanium Buzz.

He married Valarie Jenkins in 2014.

In 2011, he became the first disc golfer since Ken Climo to win three World Championships.

Nate Doss Is A Member Of