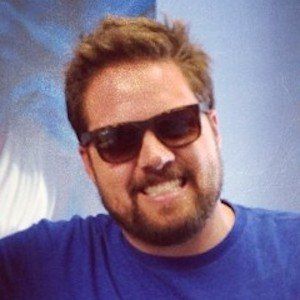 Businessman and motivational writer most notable for successfully pitching his Mission Belt company on the hit ABC series Shark Tank. He later appeared on the Shark Tank spin-off, Beyond the Tank.

He lived abroad in the Middle East after graduating from high school and later served a two-year mission in Chile. He did not finish college in order to pursue a career in sales and marketing.

He was born Nathanael Reid Holzapfel to Richard N. Holzapfel and Jeni Broberg Holzapfel as the eldest of five children. His younger brother Zachary is his business partner.

He negotiated a deal with fashion brand icon Daymond John on Shark Tank.

Nate Holzapfel Is A Member Of