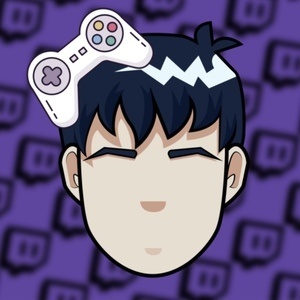 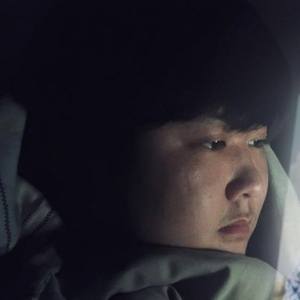 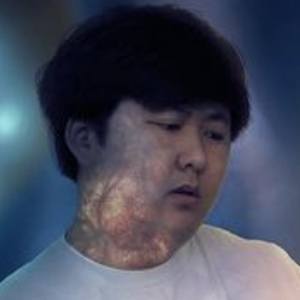 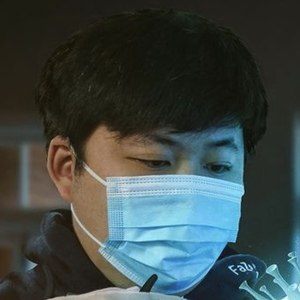 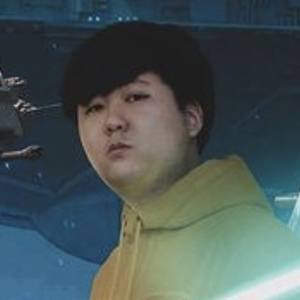 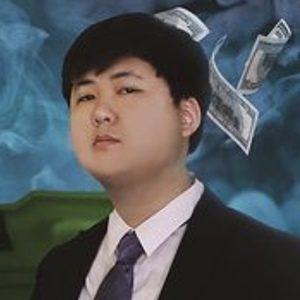 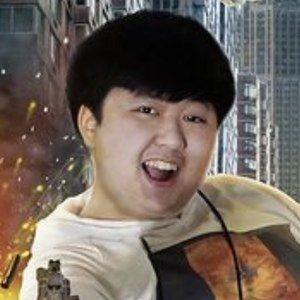 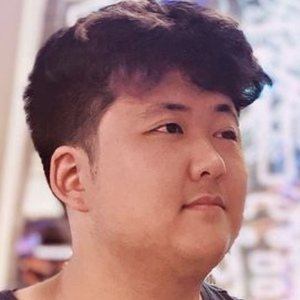 Otherwise known as Nathan TubeUrlife, he is a vlogger and prankster whose prank phone calls, comedy videos, and more have earned him upwards of 90,000 subscribers.

A student prior to his YouTube career, he launched his channel in April 2015.

He has a second YouTube channel, Nathan TubeMylife, where he has posted a variety of giveaways and informal vlogs.

He is close friends with fellow YouTuber Jimmy Galvan and has created videos with him on their separate channels.

Nathan Chen Is A Member Of