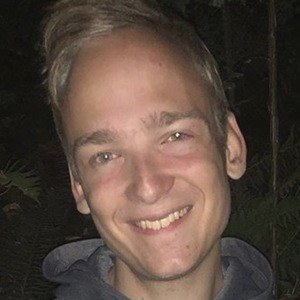 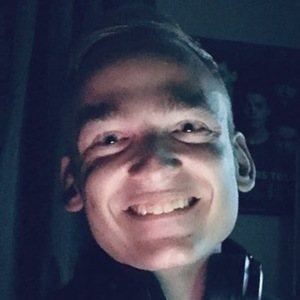 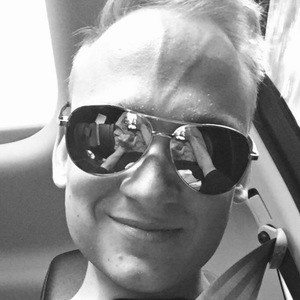 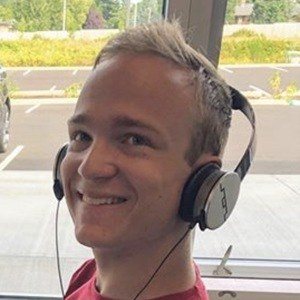 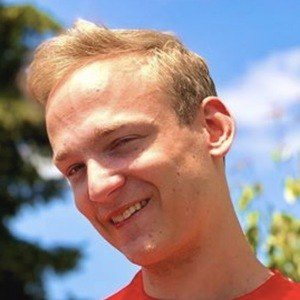 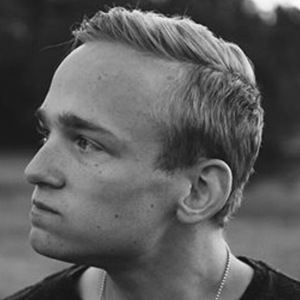 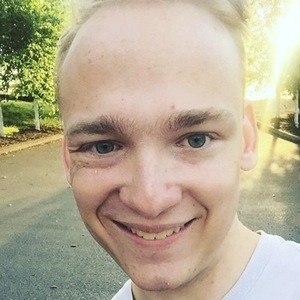 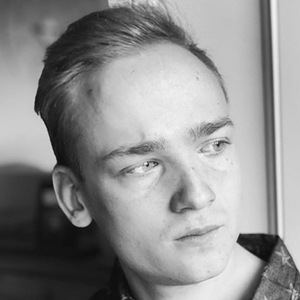 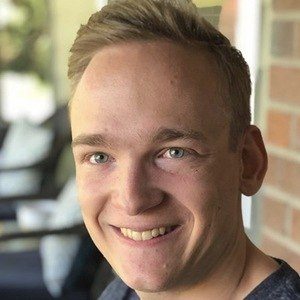 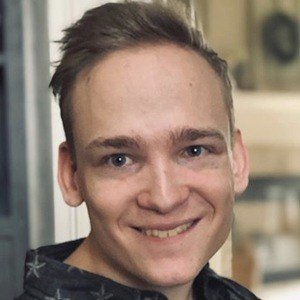 Musician whose ultimate dream came true in June 2017, when Make-A-Wish made it possible for him to perform a concert for a sold-out crowd at the Crystal Ballroom in Portland, Oregon. He got the attention of Make-A-Wish due to his struggle with cerebral palsy.

He grew up in Ridgefield, Washington.

He posts many of his own tracks, including "The Battle" and "Lost Without You," to his personal SoundCloud page.

His parents are Brian and Karalee Ehline. He has siblings named Emily, Ben and J.R.

He is a big fan of social media superstar Logan Paul.

Nathan Ehline Is A Member Of