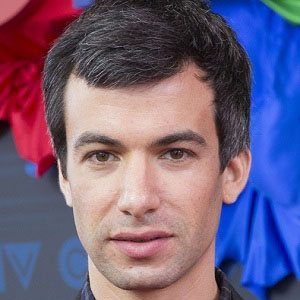 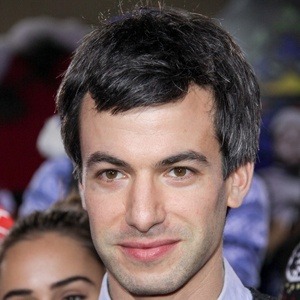 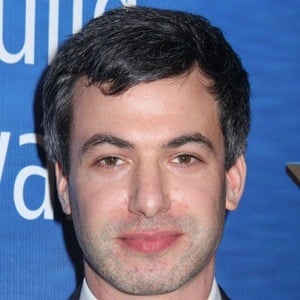 A Canadian comedian and writer, he is best known for co-creating and starring in the Comedy Central series Nathan for You and for writing comedy sketches on TV shows such as Canadian Idol and Important Things with Demetri Martin. In 2006, he was given the Tim Sims award for Outstanding Canadian Comedy Newcomer.

He studied business at the University of Victoria and graduated with a bachelor of commerce in 2005.

He was born in Vancouver, British Columbia. His parents were both social workers. He divorced from his first wife in 2015.

After writing for Demetri Martin's sketch show, he worked as a boom operator for H. Jon Benjamin's show Jon Benjamin Has a Van.

Nathan Fielder Is A Member Of