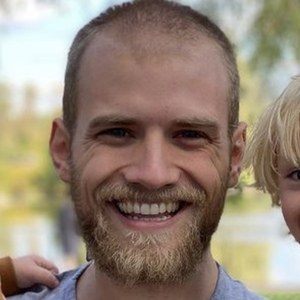 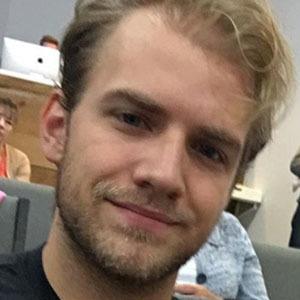 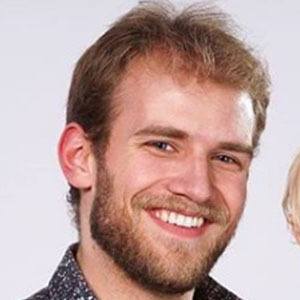 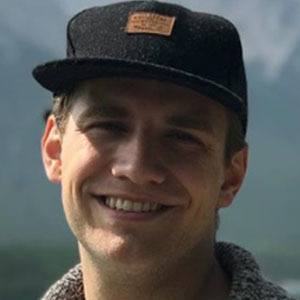 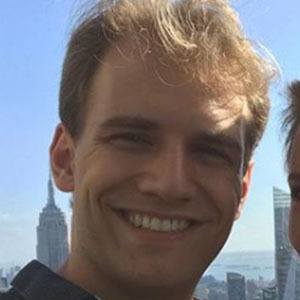 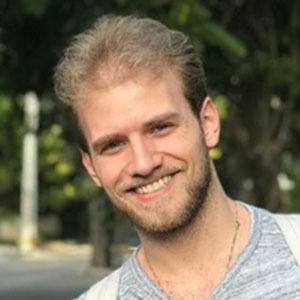 Actor who played Gabe Foster in the Canadian teen television series Life with Boys. He also starred in the TV movie The Good Witch in 2008.

He moved to Toronto at the age of nine to pursue an acting career.

He appeared in more than a dozen commercials between 2002 and 2010.

He grew up in the town of Airdrie, Alberta, Canada. He and his wife Sophie welcomed a son named Wyatt Ashton in October 2017.

He played the brother of Torri Webster's character in Life With Boys.

Nathan McLeod Is A Member Of