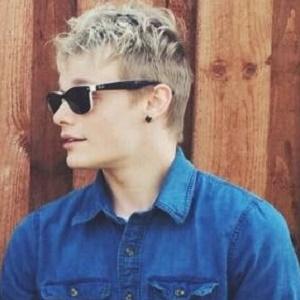 Guitarist and singer who performs alongside his twin brother Caleb as the duo Alabama Capital, a band name that plays off of their last name.

He and Caleb began their musical journey when they were six years old. The more extroverted of the two, he chose singing and electric guitar from the beginning.

Alabama Capital was named to Billboard's Next Big Sound chart.

He and his twin brother Caleb were born in Cincinnati, Ohio.

He and Caleb release covers of artist's songs on their ACapitalMusic YouTube channel, including Hunter Hayes' "Wanted."

Nathan Montgomery Is A Member Of