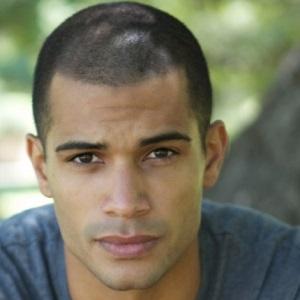 Actor and model best known for playing the role of Cameron Davis in 146 episodes of the long-running soap opera Days of Our Lives from 2012 to 2013.

He started his career as a model, working with top brands such as Gap, Izod, DNA magazine, and Ermanno Scervino.

He was signed by Major Model Management and Wilhelmina Los Angeles.

He was born in San Francisco, grew up in Sacramento, and later moved to Los Angeles.

Nathan Owens Is A Member Of