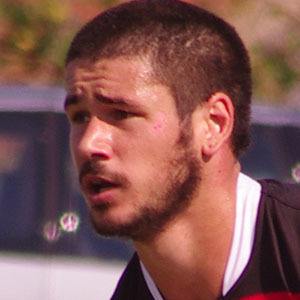 Rugby league hooker who has competed for squads like the Parramatta Eels and Gold Coast Titans at the club level. He has played representative rugby for Indigenous All Stars, New South Wales and NSW City Origin.

He graduated from Christian Brothers' High School in Lewisham, Australia.

He has been the vice captain of the Gold Coast Titans

He is the son of rugby league footballer Geordi Peats.

He was teammates with Robbie Farah on the Parramatta Eels.

Nathan Peats Is A Member Of