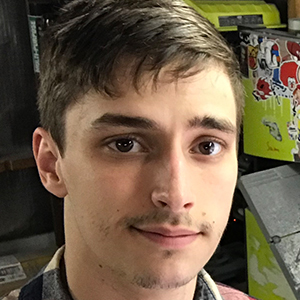 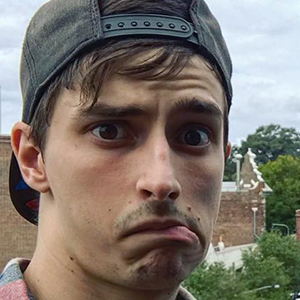 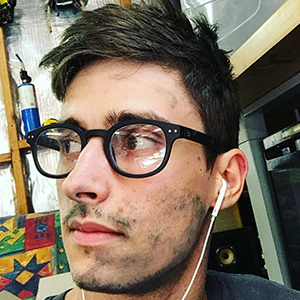 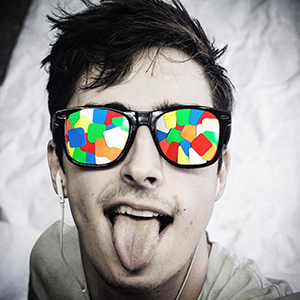 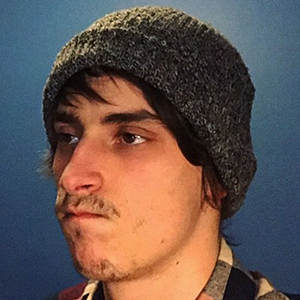 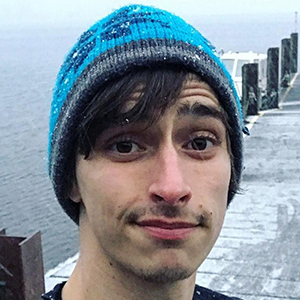 Also known on YouTube as NerdBubblegum, he is a content creator who builds his own custom Rubik's Cubes. His videos would earn more than 80 million total views.

He created his channel with the username NerdBubblegum in January of 2012. His first video, posted October of 2012, was called "Full disassembly and reassembly of a megaminx."

His videos "How to Solve the Rubik's cube! (universal solution)" and "How to solve the 1x1 Rubik's Cube" each earned more than 10 million views.

He and Kenneth Brandon both dedicated their respective YouTube channels to Rubik's Cubes.

Nathan Wilson Is A Member Of