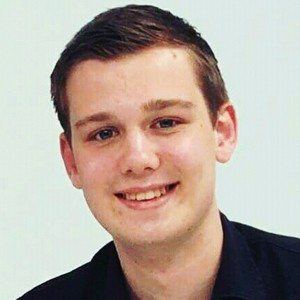 Early in his career (in 2013), he broke the world record for speed on the 3x3x3 Rubik's cube, solving the puzzle in just over five seconds.

He launched a YouTube channel in 2008 and it has gone on to accumulate over 40,000 subscribers.

He and the Australian-born Feliks Zemdegs are both world champion Rubik's Cube solvers.

Mats Valk Is A Member Of