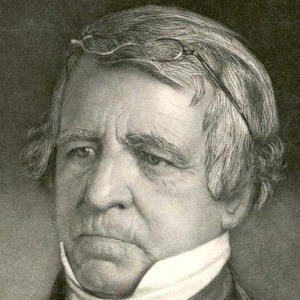 Famous physician and founder of the American Medical Association and the American Journal of the Medical Sciences.

He earned his Medical Doctorate in 1800.

He gave lectures on obstetrics that became so popular that he was named Professor of Midwifery at the University of Pennsylvania.

He married Rebecca Biddle in 1808.

He studied under U.S. founding father Benjamin Rush after moving to Philadelphia in 1797.

Nathaniel Chapman Is A Member Of