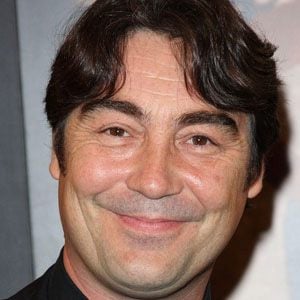 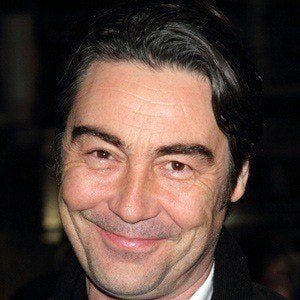 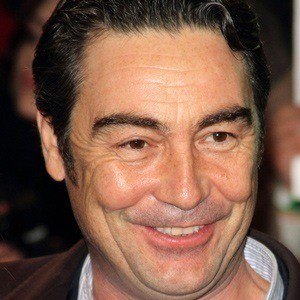 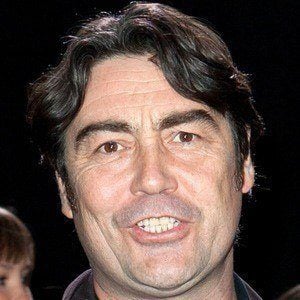 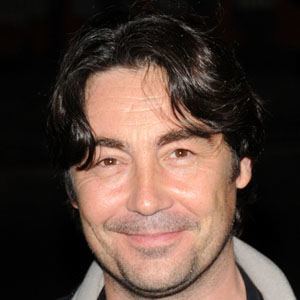 English actor best known for his role as Detective Thomas Lynley in the television series, The Inspector Lynley Mysteries. He has also appeared in such films as Stardust, The Bodyguard and Beverly Hills Ninja.

He grew up in London and attended the Fox Primary School, Colet Court and Leighton Park School before joining the National Youth Theatre.

His younger brother is actor and director, Oliver Parker.

He married Anna Patrick in 1992 and the couple has 2 children.

He appeared in the 2003 film, The Haunted Mansion with Eddie Murphy.

Stardust
The Haunted Mansion
The Bodyguard