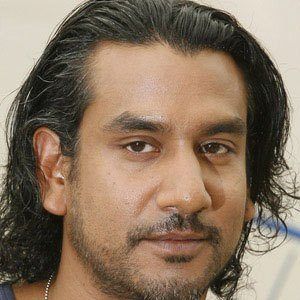 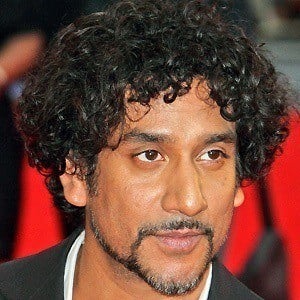 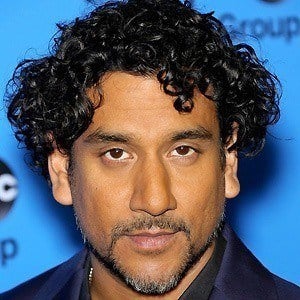 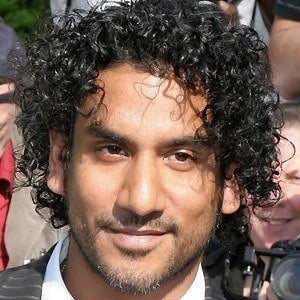 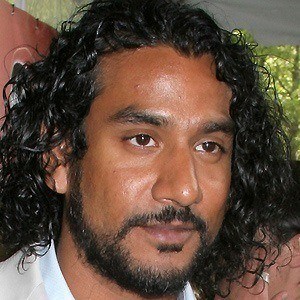 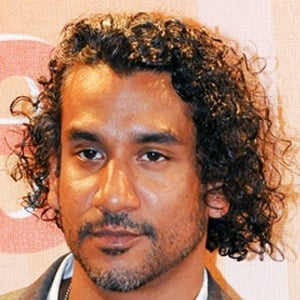 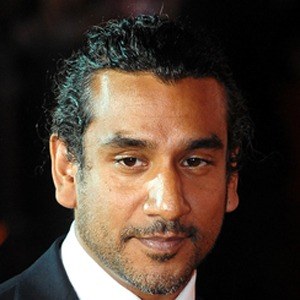 English actor who earned an Emmy and Golden Globe nomination for his role in the television series, Lost and can now be seen on the small screen in ABC's Once Upon a Time in Wonderland.

In 1992 he had a son named Jaisal. He was in an eleven year long relationship with from 1998 until 2009. In 2005 he had a second son while briefly separated from Hershey.

He had a supporting role in the film, The English Patient with Ralph Fiennes.

Bride and Prejudice
The Brave One
Grindhouse