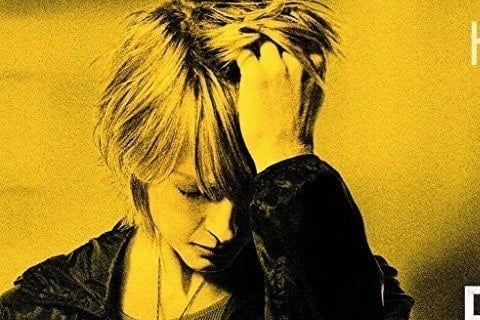 A radio host and her boyfriend are brutally beaten by a gang of thugs which leads to the boyfriend's death. The radio host turns into a vigilante, killing street thugs in hopes of getting her ultimate revenge.

Jodie Foster received a Golden Globe nomination for Best Leading Actress in a Drama. The movie was shot in New York, where the story takes place.

The Brave One Popularity

The Brave One Fans Also Viewed