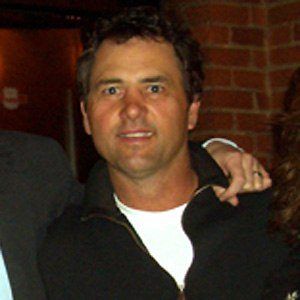 He was part of the Minnesota Golden Gophers 1979 NCAA title-winning team.

He helped lead the American national hockey team to an improbable victory over the star-studded Russian squad in the 1980 Olympic Games at Lake Placid.

His brothers, Aaron and Paul, both played in the NHL.

He was one of the few hockey players who ever got into a fight with Wayne Gretzky.

Neal Broten Is A Member Of