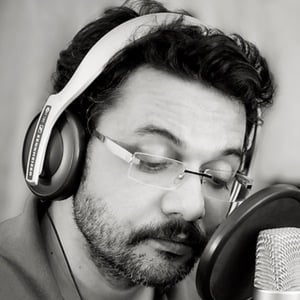 Broadcast radio personality and journalist who is predominantly recognized for his work on the BIG FM 92.7 show Yaadon Ka IdiotBox with Neelesh Misra. He also hosted The Neelesh Misra Show and Kahaani Express.

He attended the Indian Institute of Mass Communication.

He was in a relationship with Yamini Misra.

Neelesh Misra Is A Member Of