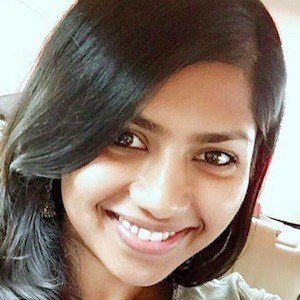 Indian costumed designer and stylist known for her work with the stars of Tollywood, both on set and in their offscreen lives. Her work has appeared in films like Attarintiki Daredi and Baadshah.

She worked in marketing and fashion in the United States for nearly a decade and a half before returning to India to be a part of the film industry in 2013.

She has more than 650,000 followers on her Instagram account and has worked as the personal stylist for Samantha Ruth Prabhu.

She was born to Kona Ramadevi and Kona Raghupathi and has an older brother named Kona Venkat.

She's worked with the likes of Allu Arjun and Kajal Aggarwal over the course of her career.

Neeraja Kona Is A Member Of