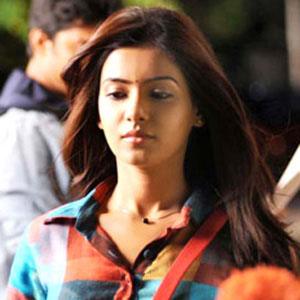 Indian actress and model who played roles in Ye Maaya Chesave and Dookudu. She won the Best Actress Vakitan Award for her work in Neethaane En Ponvasantham in 2012.

She graduated from Stella Maris College with a degree in commerce.

She appeared in the 2013 film Jabardasth.

Her mother is Malayali and her father is of Telugu descent. She was in a relationship with actor Siddharth from 2012 until 2015. She married actor Naga Chaitanya in 2017.

She co-starred with Naga Chaitanya in the 2010 romantic drama feature Ye Maaya Chesave.

Samantha Ruth Prabhu Is A Member Of