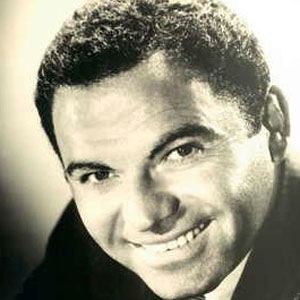 Known for his roles in such classic films as Some Like It Hot (as "Little Bonaparte") and Yentl (as Rebbe Mendel), this 20th-century screen actor also appeared in episodes of television series such as Route 66, Five Fingers, and Mission: Impossible. He boasts over 200 acting credits throughout his long career.

At the start of his career, he appeared in uncredited roles in the films The Naked City and On the Waterfront.

During World War II, he served in the United States Army. After returning to America, he worked for the New York subway system while simultaneously training at the famous Actors Studio.

He lived in Jerusalem (then in Palestine) until the age of ten, at which point he settled with his family in the United States. He and Thia Persoff married in 1951 and became parents to four children.

He appeared with Danny DeVito in the 1988 movie Twins.

Nehemiah Persoff Is A Member Of

Twins
Some Like It Hot
Born In 1919
Movie Actors