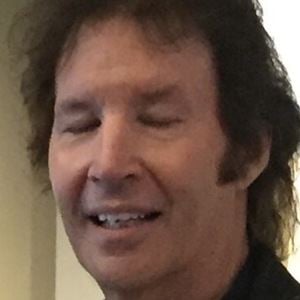 American director and actor who achieved cult status as the auteur behind the 2013 science-fiction film Fateful Findings.The film was included on Paste Magazine's list of the 100 Best B-Movies and is frequently cited as a prominent example of "outsider art."

He made an uncredited appearance as a police officer in Wes Craven's 1996 horror classic Scream. He did not attend film school.

He was responsible for virtually every aspect of Fateful Findings, including its writing, editing, production, wardrobe, set decoration and sound mixing.

His film Fateful Findings has frequently been compared to Tommy Wiseau's The Room.

Neil Breen Is A Member Of