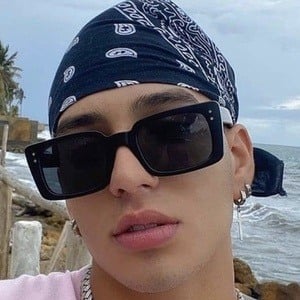 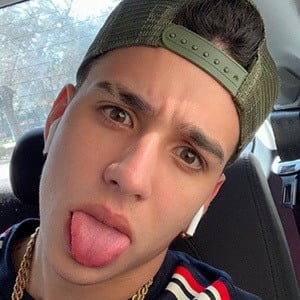 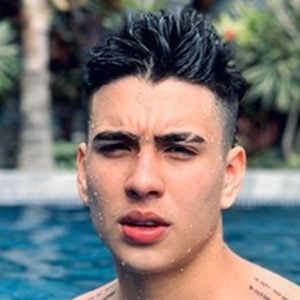 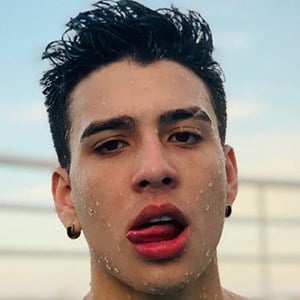 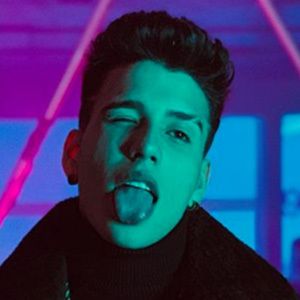 Venezuelan singer who became a star on YouTube through his covers of songs like Daddy Yankee's "Andas en mi Cabeza" and Justin Bieber's "As Long as You Love Me." He has also played roles on various telenovelas, including Harina de Otro Costal and El Árbol de Gabriel.

He loved to impersonate Michael Jackson as a child.

He has more than 4,000 followers on Instagram. He was part of the musical group Boys until early 2020.

Nelson El Prince Is A Member Of