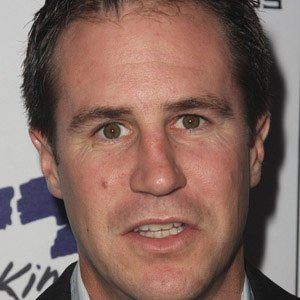 Canadian right winger who played for a number of teams during his 13-year NHL career which spanned from 1990 to 2002. He became an assistant coach for the Los Angeles Kings in 2008.

He was drafted in the 1985 NHL Entry Draft by the St. Louis Blues.

He played in over 40 Stanley Cup playoff games.

He grew up playing hockey in Ontario, Canada.

He was teammates with defender Rob Blake on the Los Angeles Kings from 1999 to 2001.

Nelson Emerson Is A Member Of