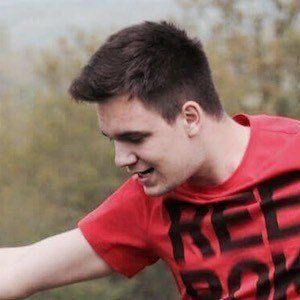 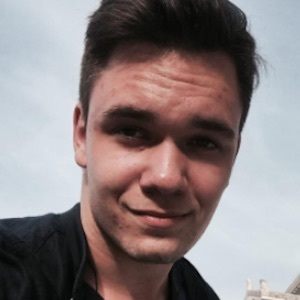 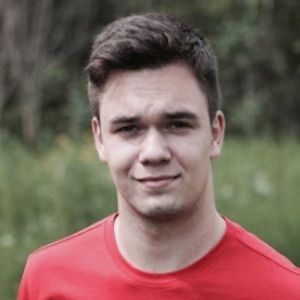 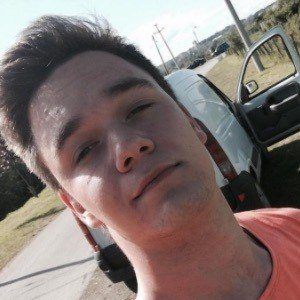 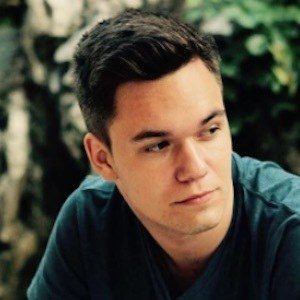 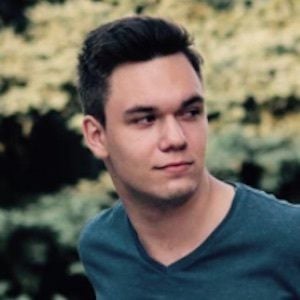 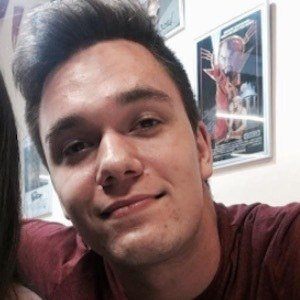 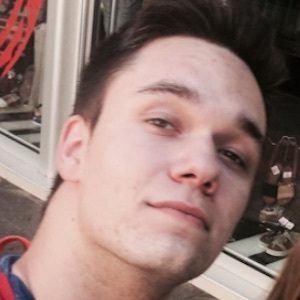 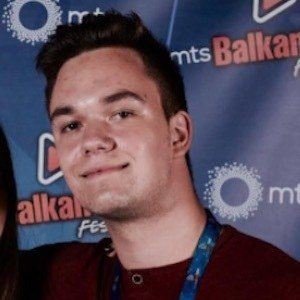 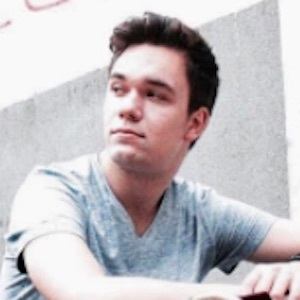 Serbian YouTube star who is widely known for his Cone channel's content. He has gained popularity there for his litany of lifestyle vlog testimonials, including his original comedic life discussions, comedic sketches, and dating tips.

He was born and raised in Serbia. He has been based in a town called Kraljevo. He's been in a relationship with fellow YouTuber Jelena Susnjevic.

Nemanja Arsic Is A Member Of