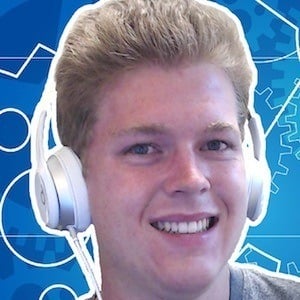 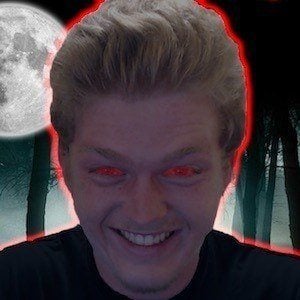 Mincecraft gaming fanatic and map developer who is widely known for his NeoMC Creations channel. His 2013 Ninja Warrior-inspired Minecraft course garnered him widespread acclaim. In 2017, his Chunk Runner concept map was released as part of Mojang's "Minecraft Realms" server.

He was introduced to Minecraft by his friend Zoeth in 2013 and started playing for fun. He subsequently began his YouTube channel in May 2013.

In March 2016, he joined the CrundeeCraft team alongside EpicElite3 and designed a number of pranks.

He went to college for Information Technology.

In 2014, he built a hangman-themed map, which has been played by fellow YouTuber Jordan Maron.

NeoMc Creations Is A Member Of