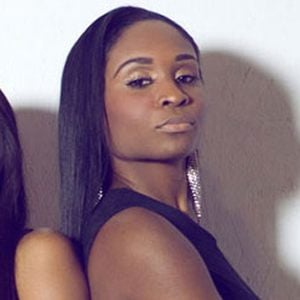 Previously an official member of the hip hop group Cherish, the family band of singers gained fame during the 2000s for their hit albums Unappreciated and The Truth. They are particularly known for singles like "Do It to It," "Unappreciated," and "Killa."

The second oldest of the King children, the girls were all singers from an early age and they would debut in 2003 with the single "Miss P." featuring Da Brat.

Cherish was featured on the Laze & Royal album Neighborhood Rapster and the Hurricane Chris album Unleashed.

Her parents were both singers and her father served as Cherish's manager. Her older sister, Farrah, was a member of Cherish. Her younger sisters, Fallon and Felisha, remain members of Cherish.

Neosha King Is A Member Of