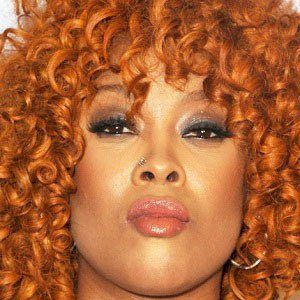 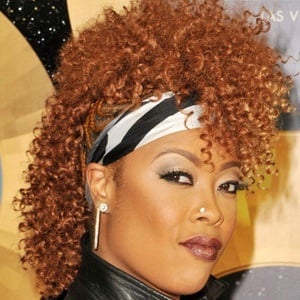 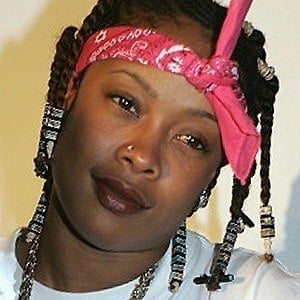 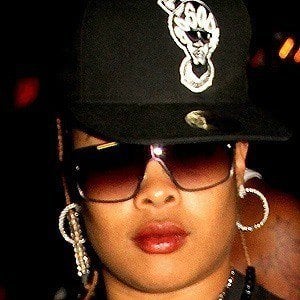 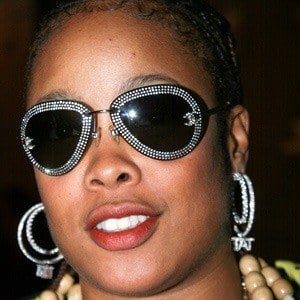 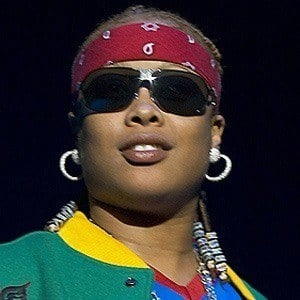 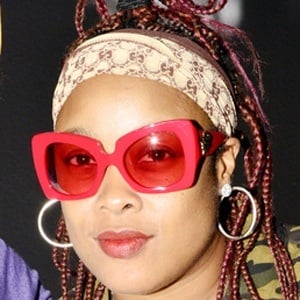 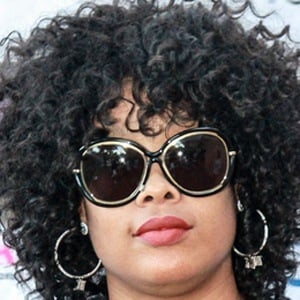 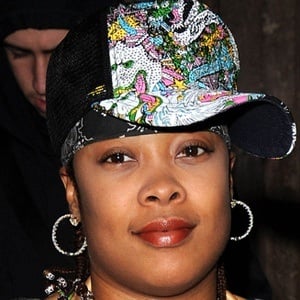 First female solo rapper to release a platinum-selling album, Funkdafied. She later collaborated with artists like Kelly Rowland and Lil Wayne. In 2015, she began co-hosting the Rickey Smiley Morning Show.

In 1994, she was the first musical guest on the popular Nickelodeon sketch show All That.

At various points in her life, she was romantically linked to Allen Iverson and Andre 3000.

She was featured on Missy Elliot's top five single "Sock It 2 Me."

Da Brat Is A Member Of