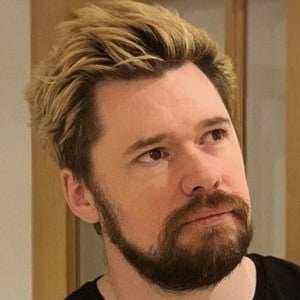 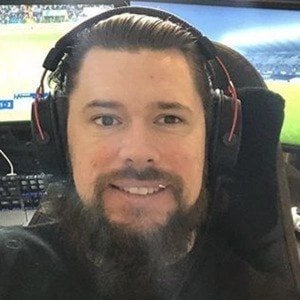 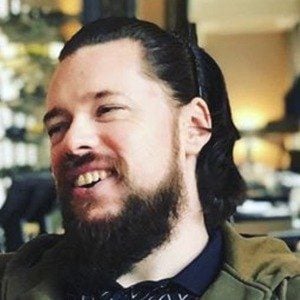 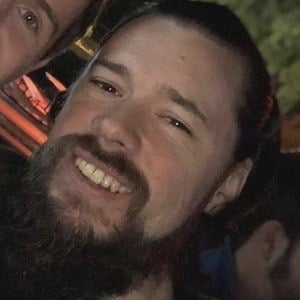 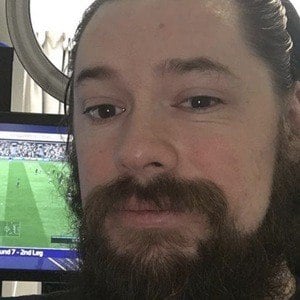 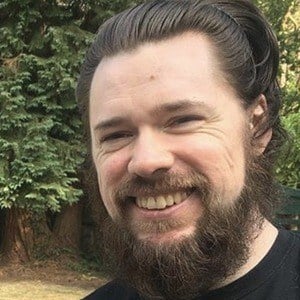 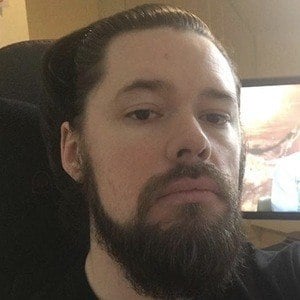 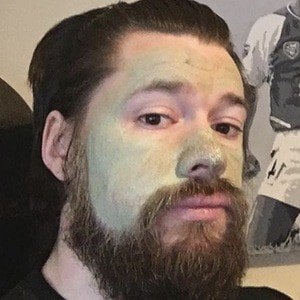 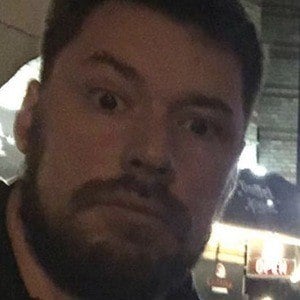 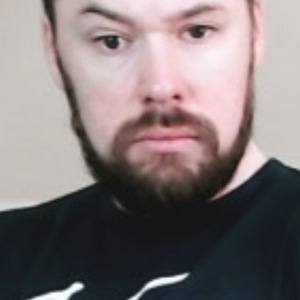 He started posting FIFA content to his channel on January 23, 2011.

He also live broadcasts Minecraft and League of Legends footage from his Twitch account.

In January 2015 he and his girlfriend, Lauren, welcomed a daughter named Grace.

He has played against fellow FIFA gamer and friend Tobiias.

NepentheZ Is A Member Of