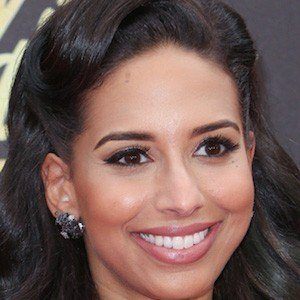 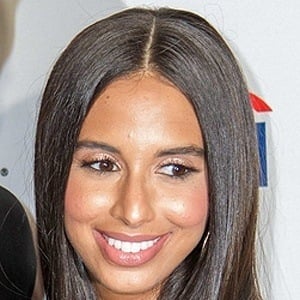 Television and radio personality best known to television audiences for her appearances on various MTV shows, including Teen Mom, Real World, and Girl Code. On radio, she has hosted her own show on Hot 97 in New York City.

She once spoke to the United Nations about women in media for Women's History Month in 2015.

She has two brothers. She has been dating NFL quarterback Colin Kaepernick since 2015.

She co-hosted the 2015 MTVU Woodie Awards with Charlamagne Tha God.

Nessa Diab Is A Member Of